Trailer of
The Golden Apple Series

A fully animated trailer for The Golden Apple series, showcasing the main characters’ designs, the main locations, and part of the original soundtrack of the series, along with the dynamic mood of the project.

In a world, where humans and spirits live alongside each other, it is up to four young heroes to preserve the peace between their two kinds. They set off on an amazing journey to look for the Golden Apple – a magical artefact that has the power to grant a single wish.

Can be seen on 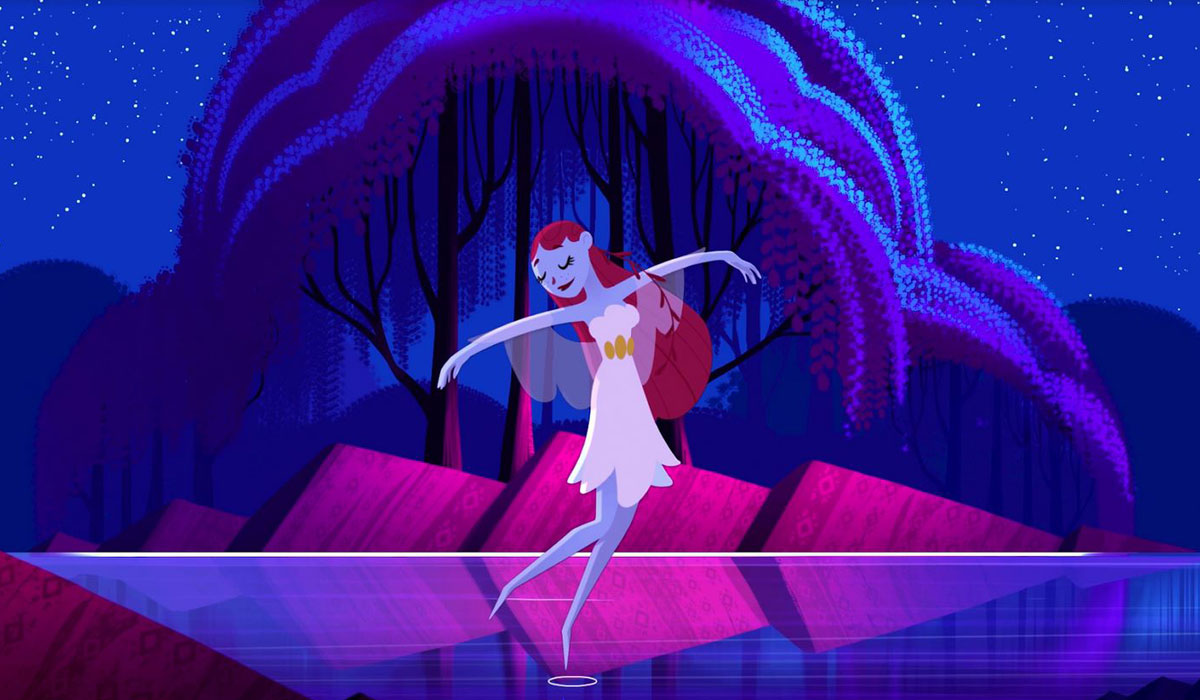 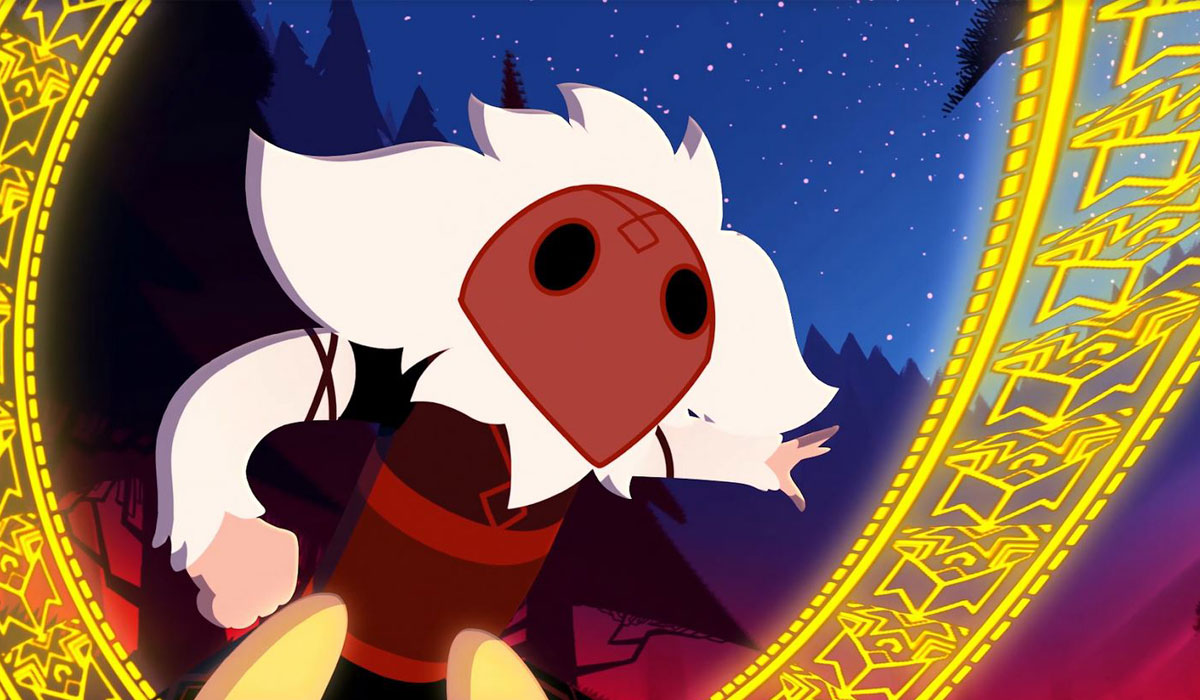 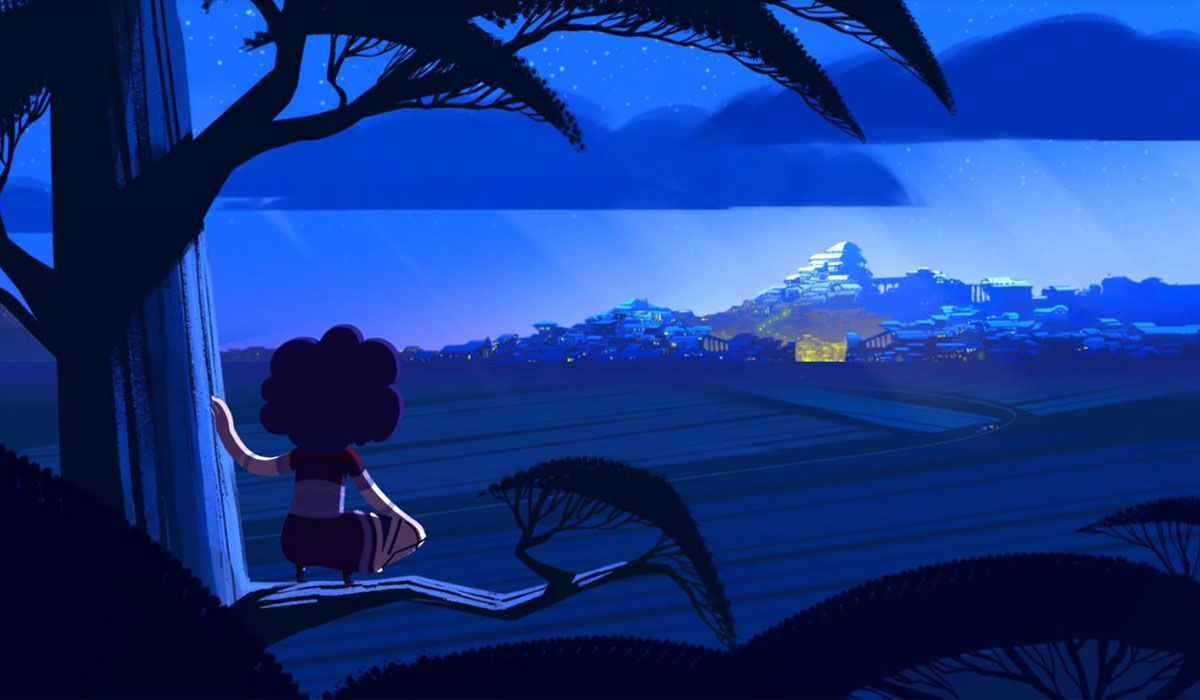 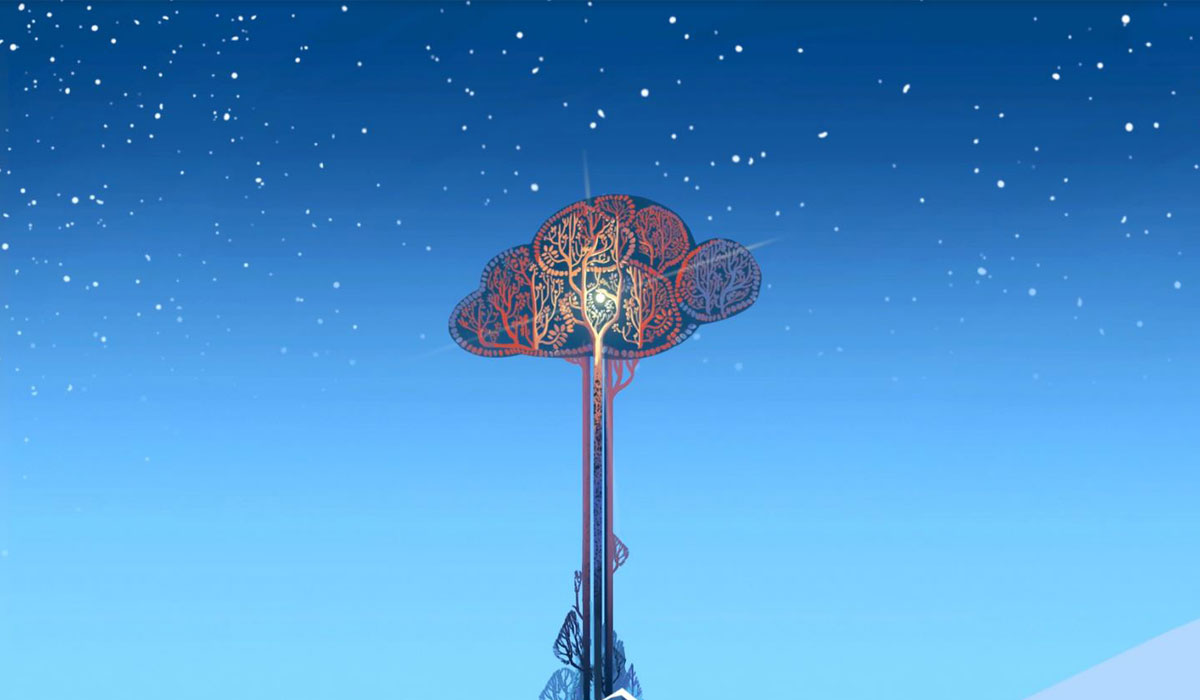 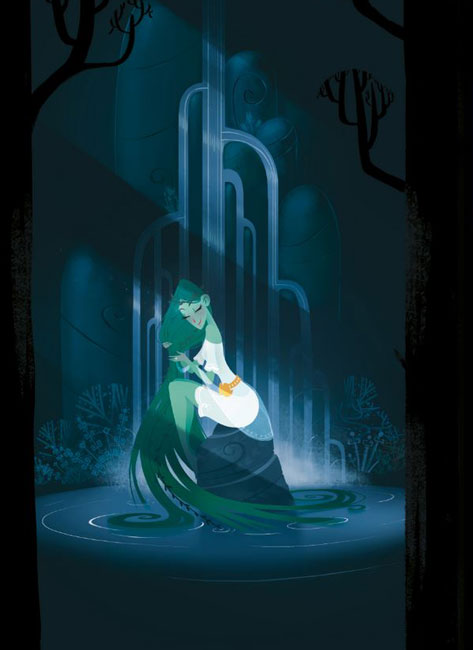 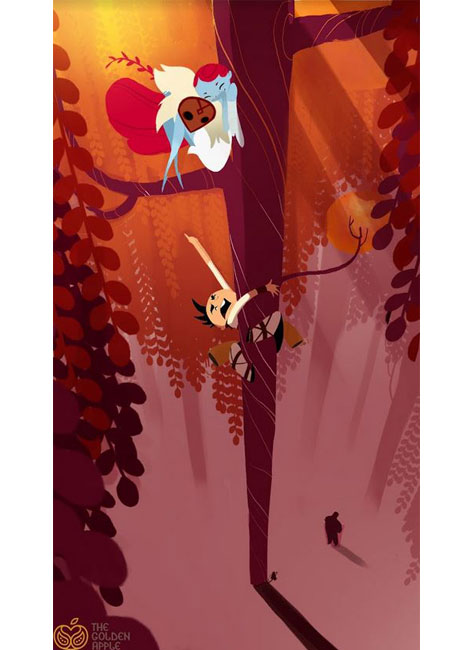